Here are some projects that Wettenhall Environment Trust has funded and consider exemplary. They are all projects under our Small Environmental Grant Scheme and the Leadership Development Grants program. Their final reports have shown:

PhD Candidate, Bronwyn Fancourt, is studying at The University of Tasmania and is focussed on the eastern quoll (Dasyurus viverrinus) which is extinct on the Australian mainland. Until recently, the Tasmanian population was considered abundant and secure, but numbers are declining rapidly. Bronwyn is looking into if the population is actually decreasing and why. Our funds helped with her research, funding the Toxoplasmosis MAT test kits. We found Bronwyn to be an outstanding researcher, communicating effectively with her volunteers and funders through regular emails and newsletters. 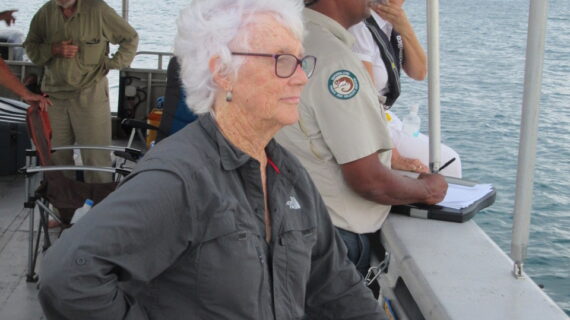 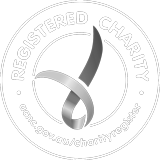